Your guide to fairy tales, legends, folklore, and myths from all over the world.

Stay Here and You Shall Be King

What is a Fable?

A fable is a story that often criticizes human nature and uses animals or inanimate objects instead of humans.  Fables usually have a moral.

The Columbia Encyclopedia, gives a fuller definition: "A fable is a brief allegorical narrative, in verse or prose, illustrating a moral thesis or satirizing human beings. The characters of a fable are usually animals who talk and act like people while retaining their animal traits. The oldest known fables are those in the Panchatantra, a collection of fables in Sanskrit, and those attributed to the Greek Aesop, perhaps the most famous of all fabulists. Jean de La Fontaine is another famous fabulist."

The term folklore encompasses the traditional beliefs, stories, customs, and legends, transmitted orally, from generation to generation. This page will introduce you to the most common folklore genres: fairy tales, legends, myths, tall tales, and fables.

What is a Fairy Tale?

Generally considered a type of folklore, fairy tales are short stories featuring fantastic or magical events and characters.  The Oxford English Dictionary notes: “Often stylized in form and having a structure following certain general conventions, they are sometimes associated with idealized happy endings or viewed as stories for children.”

What is a Legend?

A legend is an unverifiable or non-historical story that has been handed down by tradition, and is popularly accepted as true and/or historical.

From Folkloristics via Wikipedia: “Legend is a genre of folklore that consists of a narrative featuring human actions perceived or believed both by teller and listeners to have taken place within human history. Narratives in this genre may demonstrate human values, and possess certain qualities that give the tale verisimilitude. Legend, for its active and passive participants, includes no happenings that are outside the realm of ‘possibility,’ but may include miracles. Legends may be transformed over time, in order to keep them fresh, vital, and realistic. Many legends operate within the realm of uncertainty, never being entirely believed by the participants, but also never being resolutely doubted.” 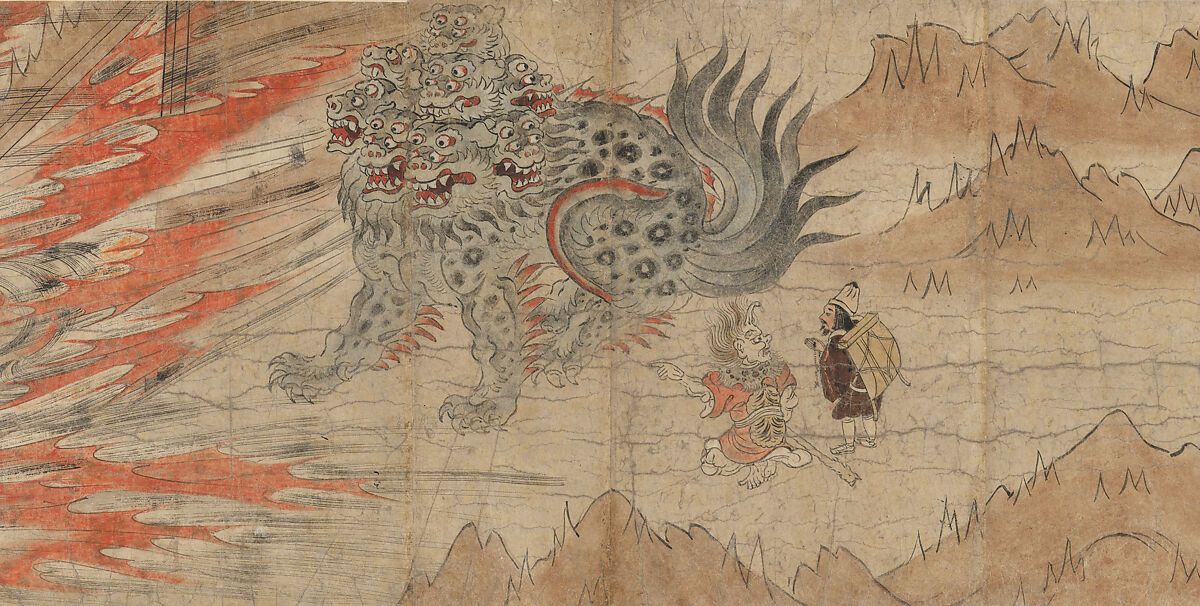 What is a Myth?

The Oxford English Dictionary defines a myth as “[a] traditional story, typically involving supernatural beings or forces, which embodies and provides an explanation, aetiology [reason or cause], or justification for something such as the early history of a society, a religious belief or ritual, or a natural phenomenon.  Myth is strictly distinguished from allegory and legend by some scholars, but in general use it is often used interchangeably with these terms.” 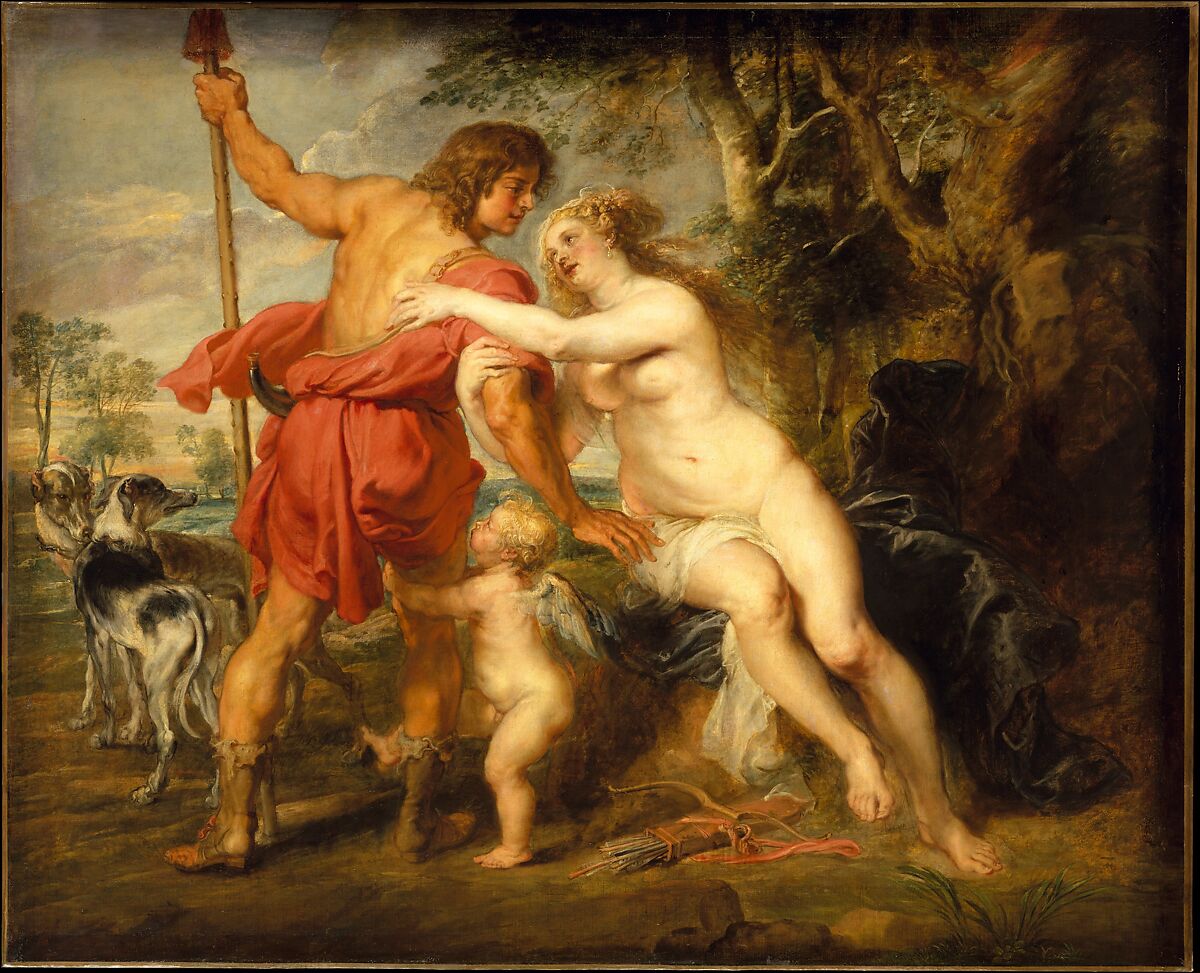 What is a Tall Tale?

The Merriam-Webster Dictionary defines a tall tale as “a story that is very difficult to believe” or “a greatly exaggerated story.”

"The tall tale is a comedic form closely connected to the American frontier. In tall tales, a fictive situation is portrayed as factual through a personal narrative or anecdote that challenges the listener with its comic improbability. The teller uses a deliberately exaggerated or an extravagantly understated manner that strains the limits of the listener's credibility, while exposing personal or societal values, customs, behaviors, or character. For comic effect, tall tales rely on the incongruity between their sober narration, realistic detail, literal approach, and common diction, and their implausible narrative. Although humorous even when the listener recognizes that the tale is untrue, the tall tale is most effective when a clever narrator is able to dupe a naive greenhorn, rookie, tenderfoot, or stranger. Traditionally, such stories are associated with the American Southwest prior to the Civil War, an area we currently refer to as the Southeast. Authors, taking advantage of city dwellers, presented wildly imaginative tales as true pictures of life “out West.” "

As you read the tales you selected for your reports, you may want to read what scholars say about themes, motifs, and other elements.  You might also want to look up fairy tales, myths, legends, fables, and tall tales in these and the resources found in the Reference Tools page of this guide.

The word legend, from the Latin legenda ("to read"), originally referred to stories about the lives of Christian saints, which were read aloud during Medieval church services.  Many stained glass windows depict these legends so that the mostly illiterate public could visually "read" along.

This window from a Parisian monastery illustrates stories from the life of Saint Vincent of Saragossa that should be "read" from bottom to top, including the saint preaching in the lower panel, his torture by fire, the saint's soul ascending to heaven in the upper left panel, his body protected from hungry wolves by a raven in the upper right, and his body being thrown into the sea in the uppermost panel.