Skip to main content
It looks like you're using Internet Explorer 11 or older. This website works best with modern browsers such as the latest versions of Chrome, Firefox, Safari, and Edge. If you continue with this browser, you may see unexpected results.

Be inspired by the life of your favorite artist or be introduced to someone new!  Hover your mouse over the

icon for a synopsis of or more information about any of the sources listed here. 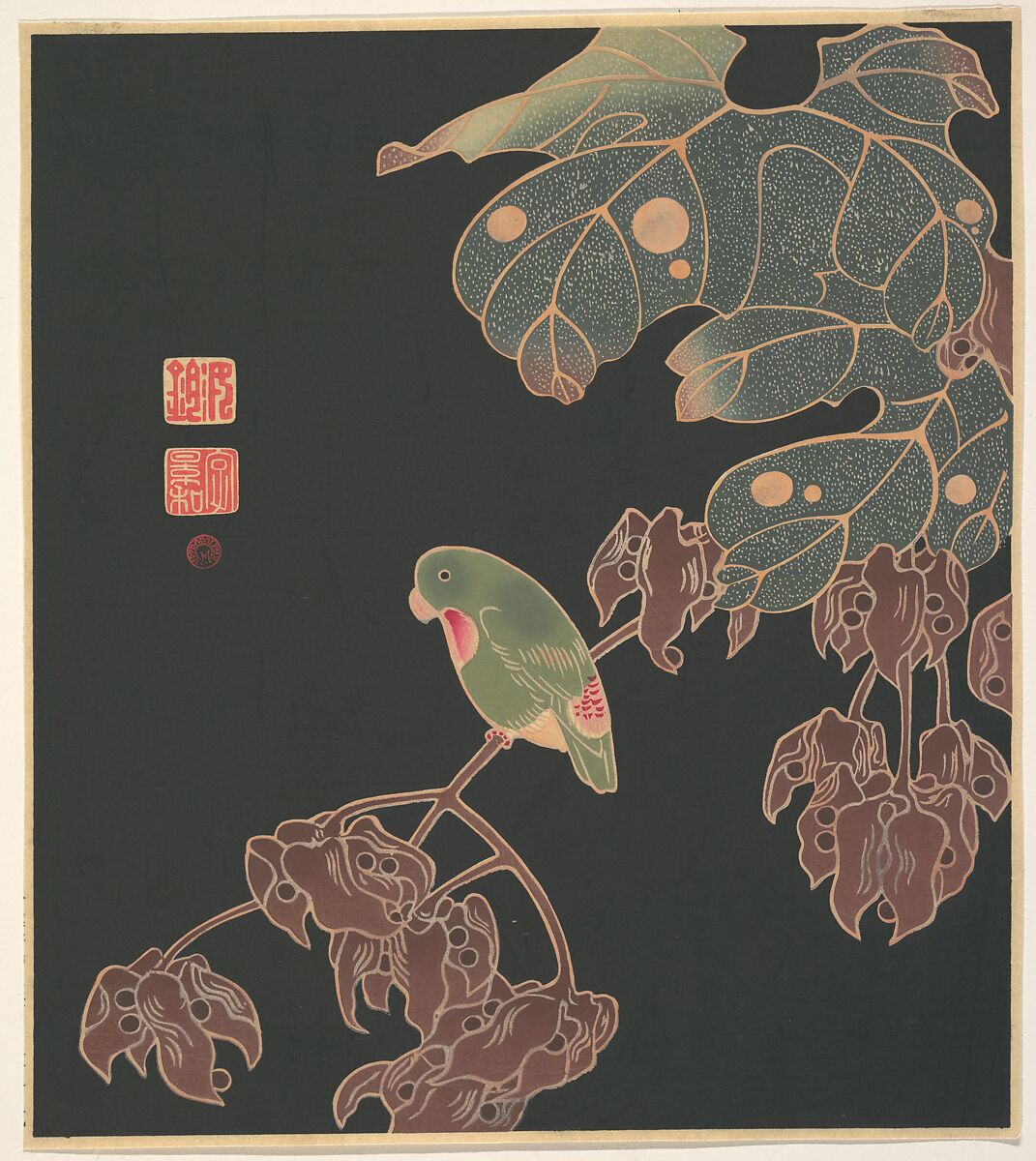 Using Discovery Search   |   What are keywords?

Print materials are unavailable due to COVID-19 restrictions.

Advanced Catalog Search  |  Can't find what you're looking for here?

Databases are electronic collections of journal articles, newspaper articles, educational films, e-books, and more organized for ease and speed of your search and retrieval.

Follow the link below to find print and electronic popular, trade, and scholarly journals and magazines available at the STCC Library.

Search or Browse by Discipline

Books on art, art history, architecture, and design are located in the N call number range in the 2nd floor stacks.

Be inspired by artists' own writings about art, art theory, criticism, and the art world. Most of these books are primary sources. The dates in parentheses refer to the original publication date of the source.